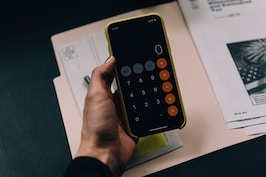 When it comes to college admissions, there are more myths than the Greeks ever conceived. So how do we know the truths?  The annual “State of College Admission” report collects facts.  Top line good news, your student is not more likely to be struck by lightning than to be admitted to Stanford.

According to the National Association for College Admission Counseling, it’s actually not hard to get into a 4-year college. A number of schools accept more than 85 percent of applicants. While we welcome you to look at the entire report at the link above, below is a summary.

NOTE FOR INTERNATIONAL STUDENTS: The top factors in admission decisions for first-time international students were similar to those of first-time domestic students, with the important exception of English proficiency exam scores.
For the personal one-on-one help your student deserves, connect with an International College Counselors advisor by calling 954-414-9986.

Learn how we can help your student reach their college goals.

Books By Our Staff: